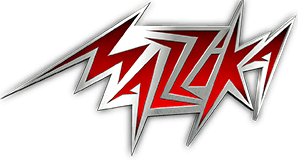 Sout El Phan was established in 1961 by two of the most renowned artists in the Middle East Mohamed Abdel Wahab and Abdel Halim Hafez. The company owns their catalogues among other productions.

It is considered by all experts in the industry to be one of the most valuable back catalogues that includes over 300 albums. The entire catalogue of Sout El Phan was acquired by Mazzika Group in 2000.